Skip to content
Several smart TVs were launched in the Indian market last week. These smart TVs are offered with affordable range. Many smartphone makers as well as home appliance manufacturers have launched their smart TVs in the market.
These companies have Indian brands. In recent days OnePlus, Thomson, Realme and Shinco have launched their budget smart TV series. Among these smart TVs, today we bring you an Android smart TV with 43 anti-screen sizes, which cost less than Rs 25,000. 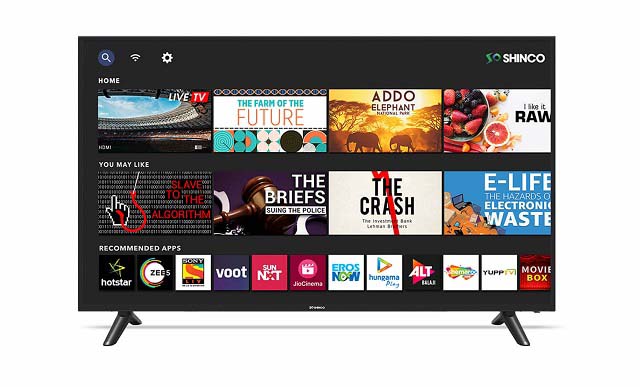 Indian brand Shinco India launched its 43-inch 4K smart TV last week. This smart TV has been launched as model number S43UQS.
Talking about the features of this smart TV, it runs on Android 9.0 operating system. It has A+ grade display panel that supports HDR 10.
Screen resolution 3840 x 2160. It uses quantum luminite technology. As for the sound system, it supports DTX.
In it, users get a customized UNIWALL UI (user interface), which includes many pre-installed OTT applications. The 43-inch smart TV is priced at Rs 20,999.
It is available for sale exclusively on the Amazon India website. 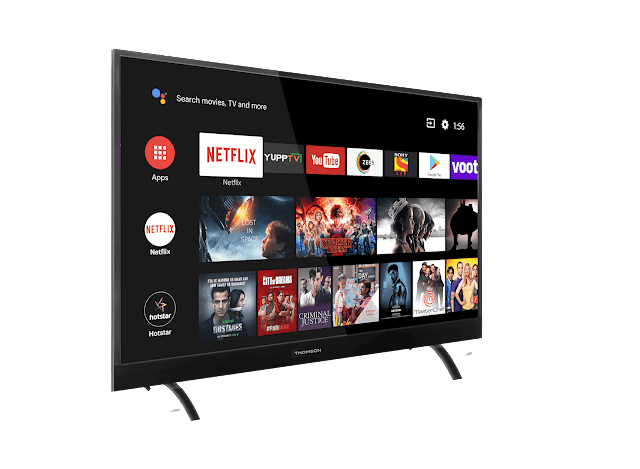 Home appliances maker Thomson last week unveiled a new range of its Oath Pro 4K smart TVs. This smart TV has an ultra HD resolution of 3840 x 2160.
This smart TV has been launched with bezel-less design and HDR display support. It has Dolby Vision to enhance the audio.
This smart TV comes with Android 9.0 operating system. Its remote has dedicated buttons for Google Assistant, Prime Video, Netflix and YouTube. Also, it comes with a remote Google Voice Assistant feature
The 43-inch screen model of this smart TV is priced at Rs 24,999. It can be purchased exclusively from Flipkart. 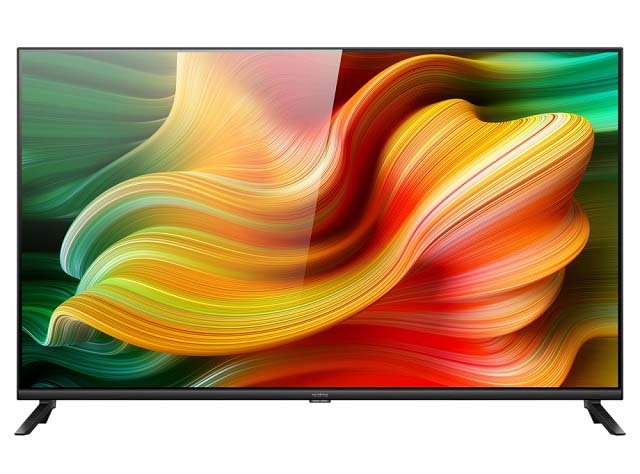 Realm launched its first affordable smart TV series last month. The 43-inch screen model of this smart TV is priced at Rs 21,999 and can be purchased exclusively from Flipkart.
Talking about the features of this smart TV, it comes with full HD resolution. The display has a resolution of 1920 x 1920 x 1080 pixels. It uses MediaTek quad core processor. It comes with 1GB RAM and 8GB storage.

OnePlus launched its affordable Y series last week. The 43-inch model of this smart TV is priced at Rs 22,999. It can be purchased exclusively from the Amazon India website.
Speaking of its features, the full HD display comes with DCIP-P3 color gamut technology, dual 10W speakers, Dolby Audio. This smart TV also runs on Android 9.
There are many pre-established OTT platforms. Like other Android smart TVs, it comes with a built-in Google Chromecast feature.