Paridhi Sharma is a very beautiful Indian television actress who has played many characters in many serials in films very beautifully. 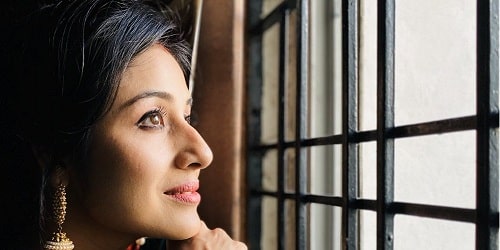 Paridhi Sharma was born on 15 May 1987 in Indore, Madhya Pradesh. Her mother’s name is Rashmy Sharma and father’s name is Narendra Sharma. She is the darling of both her parents.

As far as education is concerned, he did BBA in Marketing from Prestige Institute of Management and Research Indore and MBA from Pune. 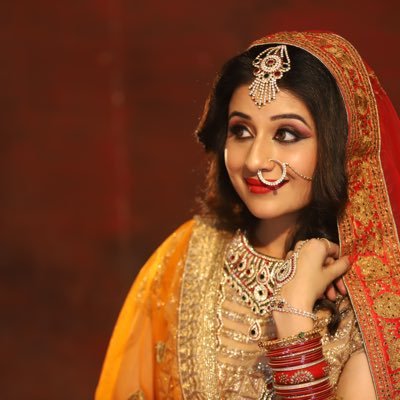 She got married in 2009 with her college friend Tanmay Saxena. After marriage, Paridhi gave birth to a baby boy in 2017.

Paridhi Sharma started her career as an actress and made a place in the hearts of the audience with her acting in many serials and films one after the other.

He was also honored with many awards for his beautiful performance in the Jodha Akbar series, including Zee Gold Awards, Indian Telly Awards, and Television Style Awards.

Here is the list of Paridhi Sharma’s serials and movies that she worked in: