Skip to content
The wait for the fans of “Big Boss 12” is finally over. The show started with full blows, where Salman Khan appeared once again to present the show in his fun and entertaining style. Salman Khan welcomed all the participants in this forum. Look, who is seen in this house this time.
The theme of “Big Boss 12” remained “Bizarre Couples”, where many comrades and celebrity couples are seen. Well, this time the game will be between singles and couples. Let’s see, who is compiling this time, in this reality show called the most controversial house of ‘Big Boss’.
Karanvir Bohra 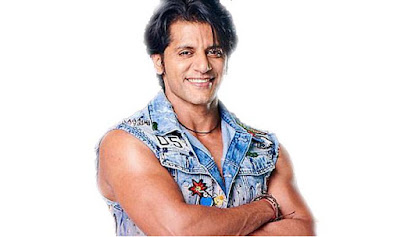 One of the famous TV actors, Karanvir Bohra, will also be one of the 12 contestants of the Big Boss celebrity. Karanvir’s real name is Manoj Bohra, which has since changed. The actor Karanvir Bohra entered the television industry with the main actor ‘Sharat’. He has worked in many series Kasauti Zindagi Ki known as ‘Dil Se Dua Saalabhyaavati Bhav:’ ‘Nagin 2’, ‘Kabul Hai’. He also worked on about 7 films. Karanir has won numerous awards for his excellent interpretation.
Sourabh Patel and Shivashish Mishra 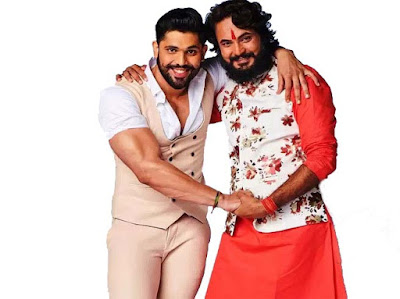 Shivshish Mishra and Sourabh Patel are from Madhya Pradesh. Both are common. Shivshish is a farmer, while Sourabh is a businessman of the profession. Both have different reasons for participating in the program.
Dipika Kakar Ibrahim 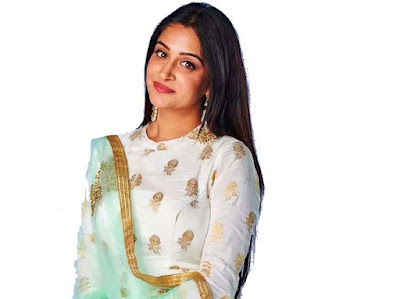 The TV actress Dipika Kakar has become a great contender in “Bigg Boss 12”. The actress brought her husband to the actor, Shoaib Ibrahim, to the dock and took him to the Big Boss door. Please tell us that Dipika is the most famous television actress in the world. He got the highest recognition on television in his show ‘Sasural Simar Ki’, from his own simar album. Deepika also appeared in the eighth season of “Jhalak Dikhla Jaa”. In Nach Baliye 8, Dipika was seen with her husband Shoaib. These days, Dipika is also in the discussion on his cameo role in ‘Doom of Night’.
Romil Chaudhary and Nirmal Singh 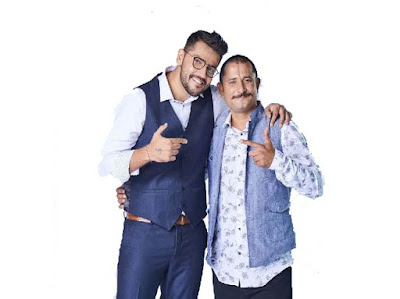 Romil Chaudhary and Nirmal Singh will join a Big Boss 12 as a common couple. Both come from Haryana. Where Romil is a lawyer with a profession, there are clean policemen. It is believed that the duo will surely be the initiator of the show in the program.
Nehha Pendse 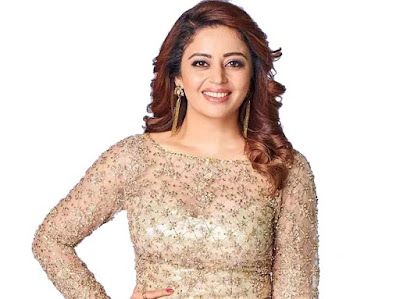 Indian film and television actress Nehha Pendse will be voted “Big Boss 12”. Nehha Pendse has worked in the films Marathi, Tamil, Telugu, Malayalam and Hindi. In addition to films, Nehha has also worked on many popular and commercial series. He was very fond of the Marathi ‘Bhagyalakshmi’ show. The special thing is that Pendse was also seen as a child artist in the 90s.
Anup Jalota 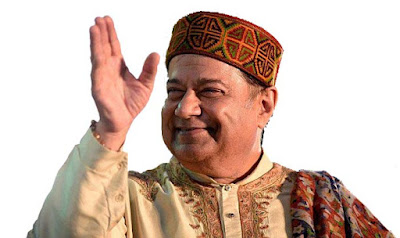 One of the famous competitors of “Big Boss 12” is the famous singer of Bhajan Anup Jalota. Although Anup is far from controversy, in 2015 Rina Golan made some accusations against her in her book. Reena wrote that Anup wants to betray his sick wife. Although he described these accusations as unfounded. Recently, Jalota said in his interview. “When I was invited to go to Big Boss’s house, I thought about what I would do, the look is very different. Later, if we were talking about love and affection with the music, then the confusion of the house members can win I will be there in the fun and heal people, I am also happy to hear those songs. “
Jasleen Matharu 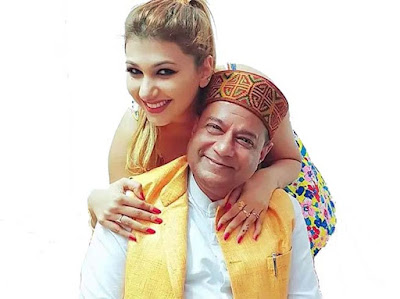 Jasleen Matharu, 28, will also be part of the Big Boss season 12. The singer Jasleen Anup Jalota was also a disciple by profession. After Bhajan Singar Anup Jalota’s 65th birthday party in July, the images of both were quite viral on social networks. After accepting entry into the program, the two accepted the report in the report.
Srishty Rode 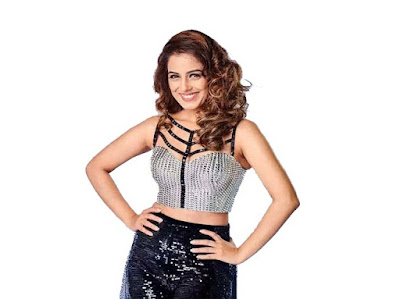 Television actress Srishty Rode has worked on several series. It is quite famous for its beauty and sexy appearance. Srishty made her debut as an actress with the “Deb Is Star” series of “Debi Star One”. After this, she became famous in the role of Princess Shobha on the GTV show “Shobha Somanath Ke”. After this, Srishty, like Little Bahu (Season 2) ” New marriage – A new hope ” Saraswatichandra ” Hello Pratibha ” Mohhi ” Chalti Ka Naam Gaadi … let’s go ‘and’ Flirting as “He worked in series popular. “
Somi Khan and Saba Khan 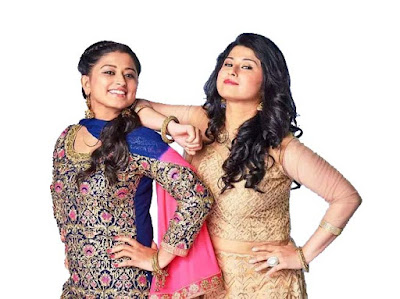 SOMI KHAN and SABA KILL are two sisters from Jaipur. This relationship will be a big problem in the Big Boss house to compete with other competitions. Both will support each other and are confident that their team will be very useful to win the work show.
Deepak Thakur and Urvashi Vani 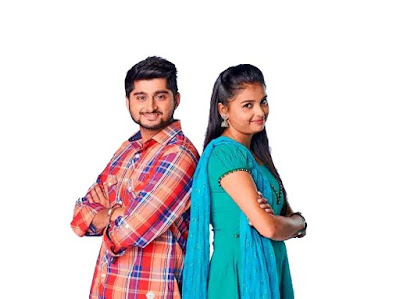 This time in the bizarre pair of Big Boss 12 this time also the singer Deepak Thakur Gangs of Wasseypur be included. His only great admirer, Urvashi Vani will accompany him. Urvashi Singar is a great admirer of Deepak and has fled from his home once
Kriti Verma / Roshmi Banik 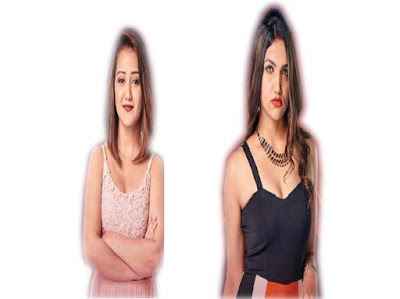 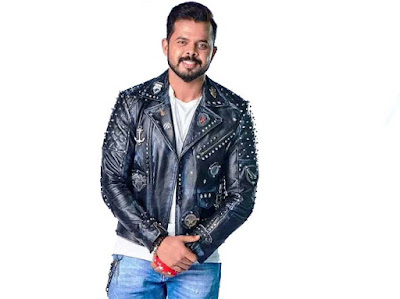 Indian cricket player Sreesanth, who entered as a competitor in “Big Boss 12”, began his career as an exhilarating part of his childhood. You should know that after the 2013 IPL charges for fixation of the point were shown, the Indian cricket team player has been banned from the BCCI for life. Sree santh, who will be part of Big Boss, was also seen in “Jhalak Dikhla Jaa” and “Khandker Khel 9”.