Sunday 19, 2021: Dance Plus 6 started with a funny qawwali by Raghav giving witty punches to all the captains and judges. Due to the qawwali, Mithun Chakravati ie Dada entered in the middle and he praised the captain and judge with the same qawwali. 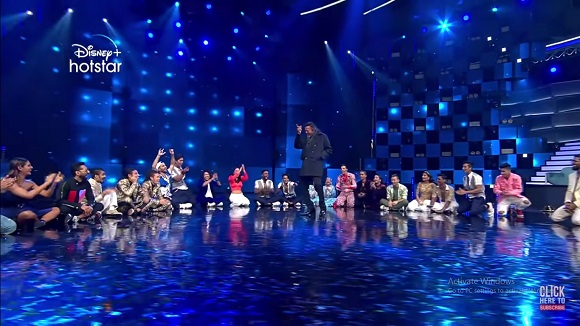 Which Contestant gave his performance on which song? 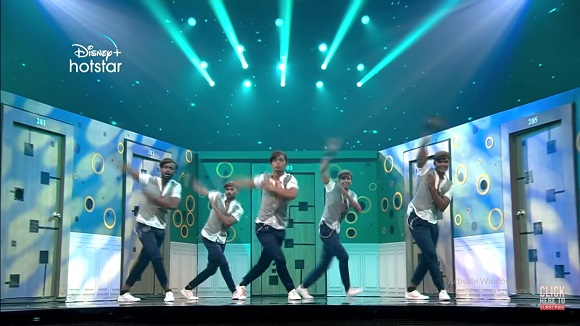 Song: I Am a Disco Dancer 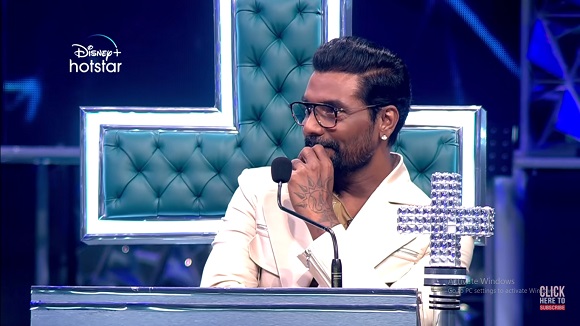 Shakti was not happy with the performance of Rohan Parkale (Salman team) but all the other contestants gave a good performance and got a lot of praise from all the captains and judges.

Mithun Chakraborty requested Rohan Parkale and Raghav to perform on the song Khoon Chala, on which both of them had previously performed.