Skip to content
Search engine company Google has banned twenty-nine (29) apps from the Play Store after revealing dangerous behavior.
Satori’s spy team at White Ops detects these malicious apps and finds out that they are installing adware on users’ phones.
Instantly delete more than 3.5 million downloaded apps from your phone.
Millions of Android users download the app through the Play Store, but many dangerous and malicious applications come into it. 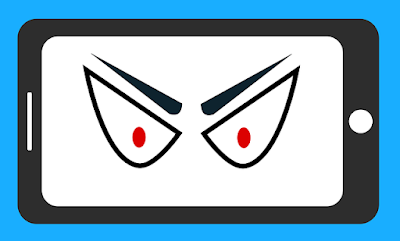 Again, many Google apps have been banned from the Play Store because this dangerous app was installing adware on the phone.
If you have these apps on your phone, it is best to delete them immediately. His address was revealed by the Satori intelligence team of the White Ops.
The ‘Chartreuselbar’ investigation by the intelligence team has identified 29 such apps that have installed adware on users’ phones.
The investigation has been included in the name given as obscure because most of these are photo editing applications that provide obscure features.
These Android apps are showing OOC ads without context, so they are not easily detected.

As soon as users install these apps, their icons disappear from the phone’s app drawer.
Thus, users were not able to easily delete apps and they were working in the background to detect malicious applications that were present.
After installing the app on the phone, the icon disappeared and the ‘Open’ option was not found in the Play Store.

After Google detected the malicious functionality of these apps, they were banned and removed from the Play Store.
However, users who have already downloaded this app will need to delete it from their phone. These apps have been downloaded more than 3.5 million times in total.
If this app is installed on your phone, delete it immediately. Here is the full list of applications:
Source: navbharattimes.indiatimes.com