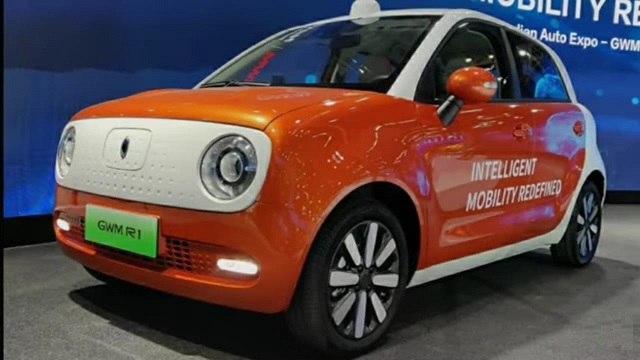 However, so far only speculation is going on to tell you that the starting price of Ora R1 electric car will start from just Rs 3 to 4 lakhs in India.

If this car is launched in the Indian market, then this car will make a splash in the electric segment. Great Wall Motors has added an electric motor of 35 kW capacity to this car.

Once charged, this car is capable of running 350 kilometers. The Ora R1 car is said to be the cheapest electric car in the world.

Great Wall Motors has built it on the All-Electric ME platform, giving you a 33 kWh lithium-ion battery pack and a 35 kW electric motor. The company claims that the R1 is capable of running 350 kilometers after a full charge. 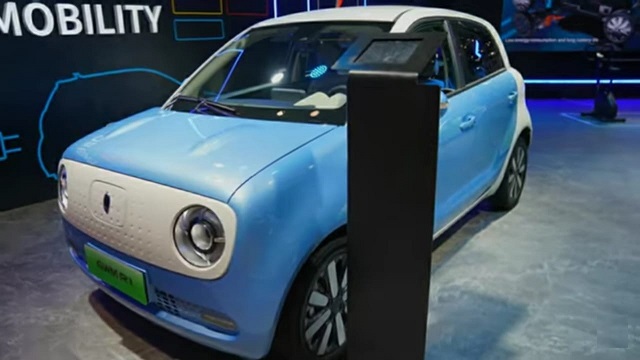 At this year’s Auto Expo, Great Wall Motors attracted the attention of the people with its Intelligent on Next Generation technology vehicles.

Great Wall Motors says that they plan to invest ₹ 7000 crores in India in the coming few years. It is expected to provide employment to more than 3 thousand people.

This is a piece of viral news that we have received from social media, so check it before believing it.