“Kuch Rang Pyar Ke Aise Bhi” is back with its season 3. Know all the details related to the season 3 serial’s star cast, story, and telecast. 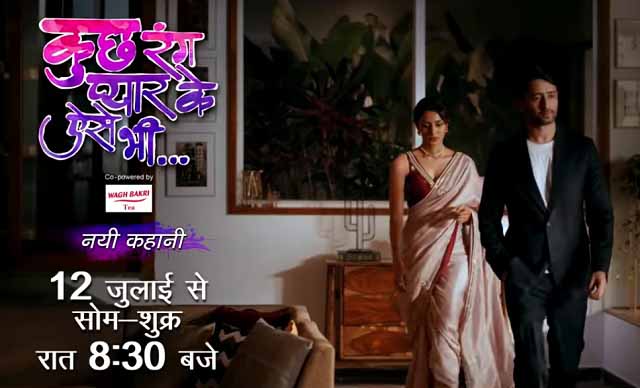 “Kuch Rang Pyar Ke Aise Bhi” Season 1 and Season 2 is followed by Season 3 with Erica Fernandes and Shaheer Sheikh Back. His characters Sonakshi and Dev were very much liked by the people.

The pair became the favorite on-screen pair for the viewers, and now the pair is back with the third season of the heart of the audience.

The special thing about this show is that its cast, crew members, and even the director are the same. The show has come a little late due to the lockdown.

The show will be telecast on Sony TV soon, the final date is not yet set. This page will be updated automatically as soon as the broadcast time of the show is decided.

The second promo of the show has been launched and can be seen on SET India’s YouTube channel.