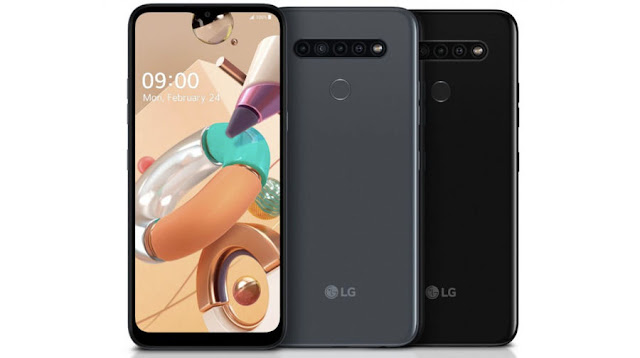 LG is listed on 31 Google Play consoles marked by Tipster Staff listing. In addition to the name of the phone, this list also contains information about its important specifications.
The photo of the phone is also used in this list, the front panel of which is visible. In this photo, the phone is shown on a ‘U’ shaped watercolor display.
The three edges of the display are bezel-less but have a wide chin at the bottom.

Talking about the features and specifications of LG’s 31, this phone has been shown to be equipped with a resolution of 720 x 1520 pixels in the Google Play console.
Although the screen size is not revealed in this list, it is revealed that the LG 31 display supports 280DPI.
On this website, the phone is listed with the codename MDH5 LM.
The LG K31 Play console is equipped with Android 10. The phone is said to be powered by MediaTek’s Helio P22 chipset with an octa-core processor (4x ARM Cortex-53 + 4X ARM Cortex-53).
This webpage describes LG’s upcoming smartphone equipped with 2GB of RAM memory. At the same time, it has been revealed that the phone will have PowerVR GE 8320 GPU for graphics.
However, the company is waiting for the announcement of how long the LG K31 will be launched in the market. 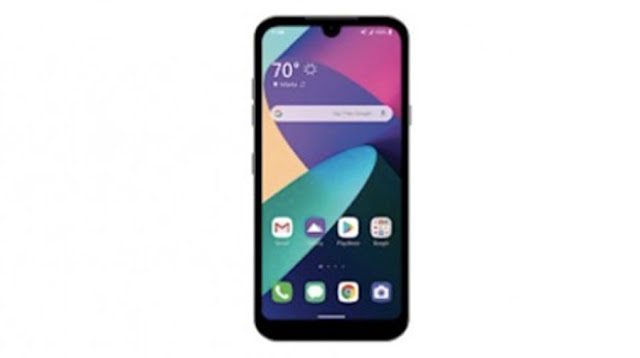 6 new phones will be launched in India

Advait Vaidya, head of LG Electronics mobile communications and business, said the company’s smartphone sales in India have increased tenfold in the last two months due to the anti-China environment.
Advait said the company’s biggest focus will be on the affordable segment. The company is going to bring below 15,000 smartphones in this segment.
The company will focus more on online channels to distribute outside of this. According to the company, this is the right time to grow in India.
The company says that from August this year, we will be launching six phones in all sections – starting with the 10,000 sections.
The company aims to enter the corporate sales and tablet market by the end of the year. In addition, LG is preparing to increase production in India by 15 times.
The company will do its best to take advantage of the Diwali festival season in India. At this time new smartphones were bought in India.
At the same time, many special offers are also offered on e-commerce sites.