The competition for cheap phones is growing rapidly in the smartphone market. Companies are trying new features on the phone to enhance the cell.

However, many times we need a smartphone, but only for basic work.

In such a situation, premium smartphones with high-end features are of no use to us and we do not have the budget to buy them.

There are many smartphones in the segment below five thousand rupees, which you can buy. Let’s see the full list … 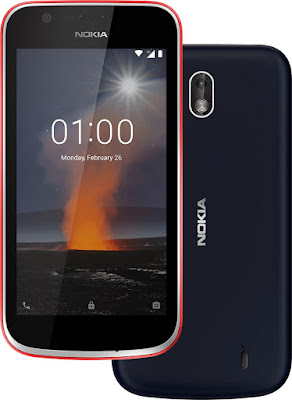 Nokia 1 has a 4.5-inch display. The phone has 1GB of RAM and 8GB of internal storage, which can be expanded up to 128MB.

This phone runs on a 1.1GHz quad-core MediaTek MT673M processor.

The Nokia 1 has a 5-megapixel primary camera with an LED flash and a 2-megapixel selfie camera.

This phone has a 2,150mAh battery for power. 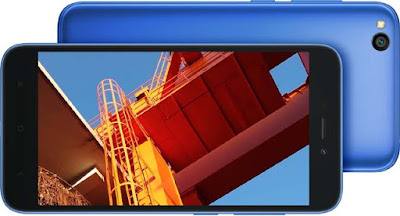 The Redmi Note has a 5-inch HD display. In addition, the phone is powered by a 1.4GHz Qualcomm Snapdragon 425 processor, which is quad-core.

The phone has 1GB RAM and 8GB internal storage. However, you can increase its storage capacity up to 128 GB.

The most important thing about this smartphone is that it has a Google application. Not only this, with the help of Google Assistant it will be supported in Hindi.

Speaking of the camera installed in the phone, it has a single camera on the back, it will have 8 megapixels, it will have LED flash.

It has a 5-megapixel front camera for selfies and does not have a fingerprint scanner.

It has dual SIM slots for connection. In addition to these, it has a micro USB port, WiFi, Bluetooth, 4G LTE. 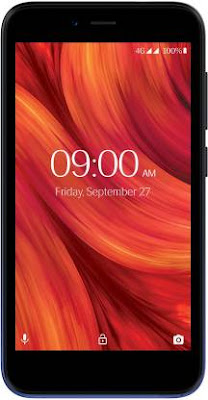 This smartphone has a quad-core Spreadtrum processor. With 1GB RAM and 16GB internal storage, this phone has a 5-inch touchscreen display.