After actress Jasmine Bhasin, it is now known that actress Nia Sharma, who played the role of a deliberate snake in ‘Nagin 4’, will be a part of ‘Bigg Boss 14’.

The TV industry is trying to get back on its feet after the coronavirus lockdown is over.

Recently the promotion of the most popular reality show on television ‘Bigg Boss 14’ has been released.

In this, Salman Khan has been seen again with the same passion and style.

Now the name of the second contestant who recently appeared in Bigg Boss 14 has been revealed. 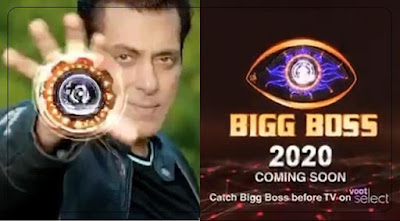 In fact, after actress Jasmine Bhasin, it is now known that actress Nia Sharma, who deliberately played the snake character in ‘Nagin 4’, will be a part of ‘Bigg Boss 14’.

However, there is no official word yet on Nia Sharma’s entry in Bigg Boss 14.

Trendgyann’s Instagram page provided this information. At the same time, many celebrities are being approached for Bigg Boss 14. 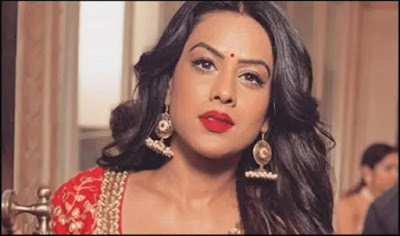 However, the producers of the show have not yet officially announced that the contestants will take part in the show.

At the same time, if the news is to be believed, this fourteenth season of Bigg Boss 14 will begin in September.

However, no official information has been received yet. News is also coming that this year the theme of the show will be based on ‘Jungle’, which will be inspired by the lockdown situation, but this format will be changed later.